The Difference Between Back Pain and Leg Pain 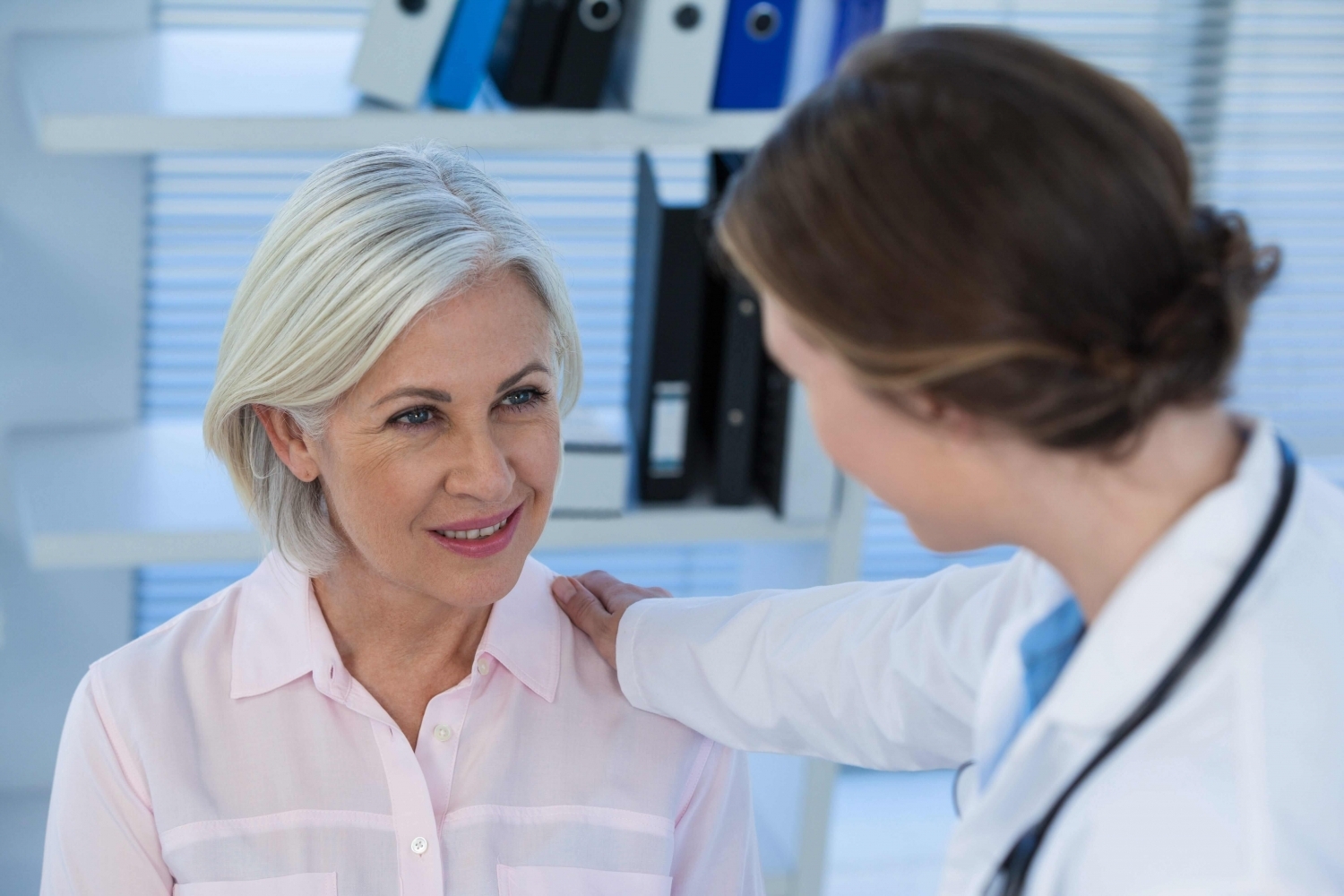 It is helpful to think of symptoms of spine disease in 2 categories: Extremity-predominant pain and spine-predominant pain. Greater than 90% of all spine patients present to my clinic with either one (or sometimes both) of these complaints.

Extremity-predominant patients typically complain of pain in the arms or legs, often down a predefined specific location in their legs or arms (in the spine business we call this “dermatomal distribution” of pain). Classic “sciatica”, for example, is characterized by pain down the buttocks, back of the leg, and heel/sole of the foot (this is the S1 dermatome). Spinal pathology, such as a herniated disc or foraminal stenosis, that impinges upon a spinal nerve root causes this type of pain, also called “radiculopathy”. In some cases, such as in lumbar stenosis, several nerve roots are impinged in the spina canal simultaneously. This produces a unique set of symptoms called “neurogenic claudication” in which patients cannot walk for long distances without stopping due to their legs aching like they just ran a marathon. Often times it helps these patients to lean forward on a shopping cart to relieve their leg pain. In the vast majority of these patients, a simple decompression of the neural elements is sufficient to bring total relief of symptoms. These surgeries include the laminoforaminotomy, the laminectomy, and the microdiskectomy. These surgeries are normally performed as an outpatient, are minimally invasive, and do not involve instrumentation such as screws or cages. The recovery from these surgeries are typically the most predictable, as the vast majority of patients with extremity-predominant pain experience significant or total relief of their symptoms postoperatively.

Spine-predominant pain, on the other hand, is characterized by symptoms of a dysfunctional motion segment (DMS). If an intervertebral disc is degenerated to the point where it cannot perform its normal function of cushioning and supporting the vertebral bones, the patient may suffer from “mechanical back pain”. Mechanical back pain is characterized by deep, agonizing, dull back pain (like a toothache) deep in the low back or neck. This pain is worsened with activity and relieved by resting or lying down. This pain typically does not go into the extremities unless nearby nerves are impinged or inflamed (and often times, they are). Treatment of this particular problem typically requires a fusion, since it is the faulty motion of the degenerated vertebral segment that actually produces the pain. Stopping the motion at this segment by growing your own bone across the segment in place of the disc, usually stops or greatly reduces back or neck pain. This is achieved by placing an internal fixation across the motion segment (typically screws and rods) and an interbody device such as a cage to facilitate your own bone growth where the disc used to be.

Surgical treatments for spine pathology should be tailored to your specific symptoms. For example, if you present with an extremity-predominant symptom, then there should be a good reason why your surgeon would recommend a fusion. A good reason, for example, would be if this extremity pain is in association with a DMS such as a spondylolisthesis. Another example is if the surgeon has no choice but to destabilize the spine surgically, or “iatrogenically”, in order to treat the pinched nerve. When I consult with a spine patient, I ensure that he/she fully understands the nature of their disease and together we construct a surgical plan that best addresses their problem with the least amount of complexity.

Trending Now
The Difference Between Back Pain and Leg Pain
Why Does Spine Surgery Sometimes Fail?
Do I Need Spinal Fusion?
Minimally Invasive Spine Surgery
Archives

Enjoy a Life Without Chronic Back
Pain with Help from Dr. Francis